Giving movies the treatment they deserve.

Be A Hero! The post-apocalyptic is a fun idea to conceptualize in film, isn't it? From the iconic Mad Max series, A Boy and his Dog, The Road and more, we see how humanity struggles to survive, how desperate people can be and how people try to cling onto something for hope when all seems lost. It is a form of escapism for us where we imagine how we would live if there was a deadly virus that wiped out humanity or if the nuclear bombs dropped on us. But that's not to say we ca 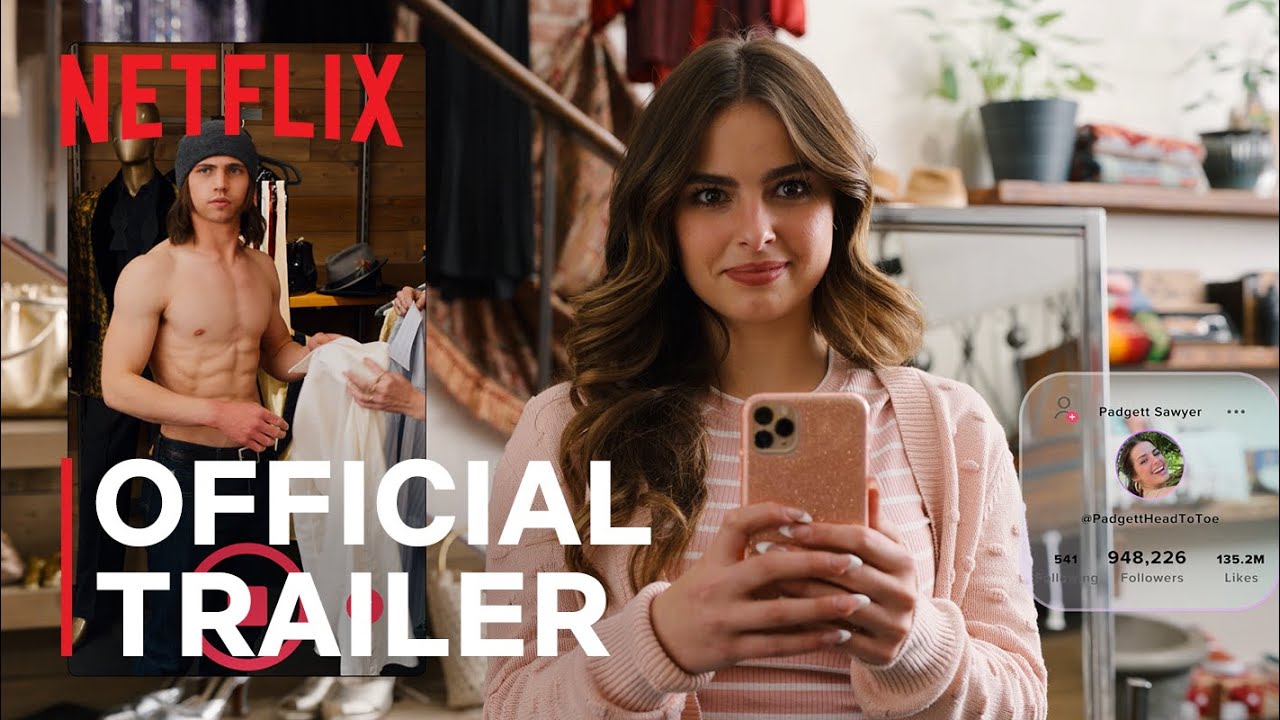 He's All That: You Can Do Better

Bland, Generic and Unlikeable In this age of the perpetual reboots, Netflix has released their newest ‘creation’ and I use that term lightly, He’s All That, which is a gender-swapped remake of 1999’s She’s All That, which is a remake and reinterpretation of My Fair Lady. Now, before I go on, there is nothing wrong with a gender swapped remake as long as it tries to do its own thing, justifies its existence and creates an entertaining story. Though, one of the many problems th

The Green Knight: Not so Honorable

Going into this movie, I admittingly did not know a lot about Arthurian lore, or The Green Knight's title character Sir Gawain. I can imagine that is how a lot of people entered this movie. Judging from the initial trailers, the movie came off more as a fantasy horror movie rather than a retelling of a chivalric romance. After watching the movie, I went online to read the original story of 'Sir Gawain and the Green Knight' to compare the two of them. After some research, it i

A Funny Thing Happened on the Way to the Forum

The Girl in Cabin 13: Should get a refund.

I'll be honest, I hate movies focused on social media influencers. Depending on the movie, they are worst part of the film. The vapid, phone obsessed individuals that often prove nearly unlikeable within a few minutes of their introduction. These characters can make the '20 minutes with assholes' trope feel even longer. While The Girl in Cabin 13 does not subject us to that kind of torture, it is still a film that is not fun to watch. Released in August 2021 and directed by B

In some ways, 2021 is proving to be a great year for movie musicals. From the release of Lin Manuel Miranda's In the Heights and Tick Tick Boom, Stephen Chbosky's Dear Evan Hanson, Steven Spielberg's coming adaptation of West Side Story, Bo Burnham's Inside, the film musical genre is having a revival that would be comparable to the movie musical renaissance of the early 2000s with the release of Moulin Rouge. In some ways, I can only joke that it is Hollywood's attempt at an

Cryptozoo: Worth the price of admission for some.

One of the things that makes me angry about animated films are not the films themselves, but people's perspectives of the film. Despite animation being around since the early 1900s and that there have been numerous animated films that handled adult subject matter, you still hear the saying "animated movies are for kids". While we are getting more adult animated films such as I Lost my Body, America: the Motion Picture and Anomalisa, the public perception of animation is still

Let's start this off with a little exercise; I want you to close your eyes and imagine Lewis Carroll's character The Mad Hatter. You can imagine any version of him that you want. It could be from Alice's Adventures in Wonderland, the Disney movies, any of them at all. Now, what do you imagine? You imagine someone who is manic, all over the place, the life of a party. No matter which version you imagined, they all share a similar trait: they are not boring. Now imagine a film

In 2020, Japanese director Yûji Shimomura, who had previously directed films like Re: Born and worked as an action director on films and shows such as Alice in Borderland and Bleach, released the film Crazy Samurai Musashi (aka Crazy Samurai: 400 vs 1). I found out about this film while walking through the video section at Wal-Mart and initially thought "Hey, it might have some campy action in it." and I bought it. Upon looking the film up, I found out that its most famous qu

The Suicide Squad (2021): The Redemption of the Squad

THE BEST MOVIE QUOTES EVER